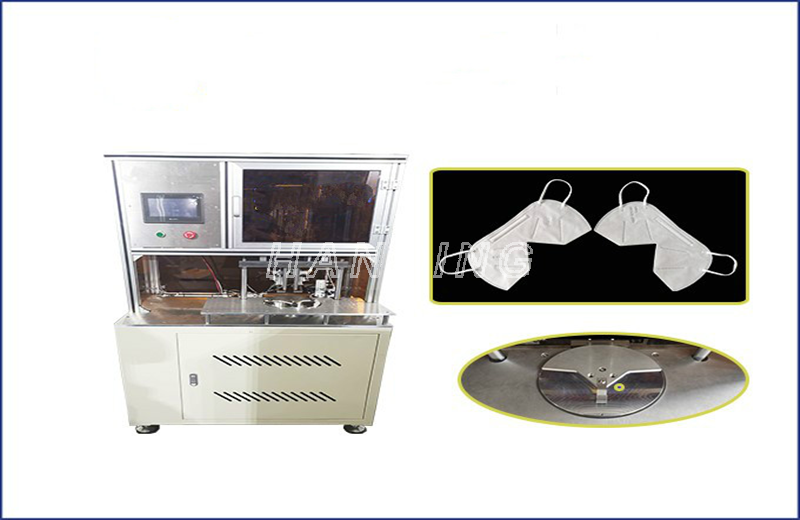 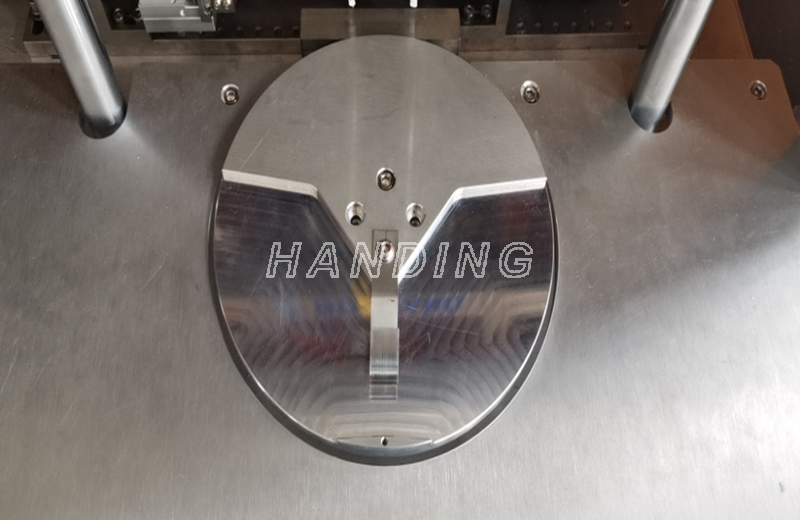 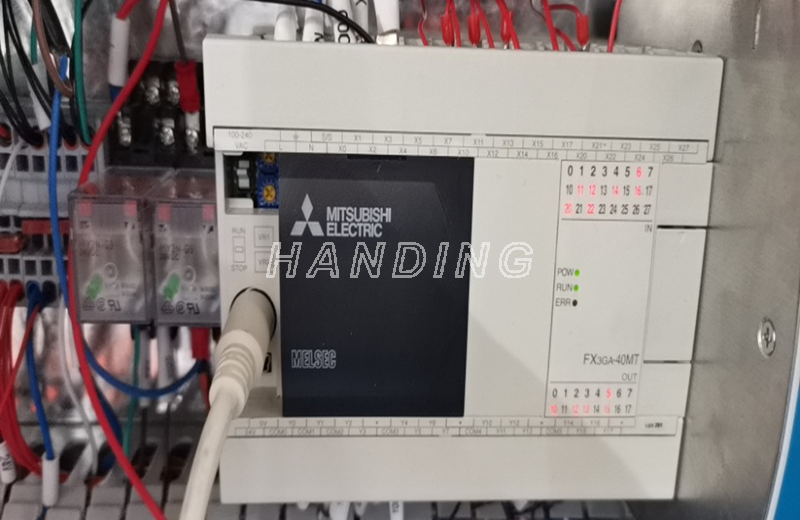 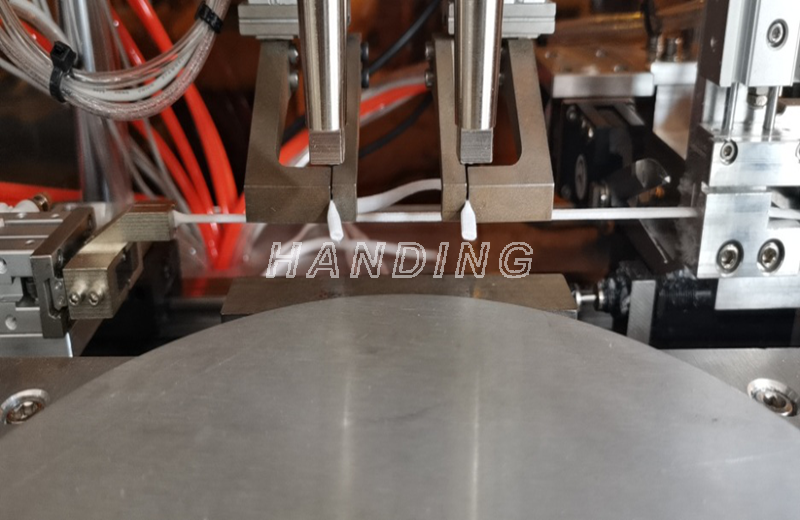 This machine is used to ultrasonic soldering the Ear band on the KN95 mask, which it is automatically measure the band and cut in certain length, two point on one side of mask is soldered at one time, which save the production time and increasing the production capacity.

(2) Ear band shape: round or rectangle

(3) Distance between soldering point: 20mm (Other distance can be customerized made)

(2) Ear band straighten and storage part, first to straighten ear band and make sure it will accurate during the cutting processing

(3) Pneumatic cutting scissor, this special scissor which is driving by air and sharp on the blade part which can cut the ear band quick and tide

(4) The horizontal pulling jigger is pulling the band in certain length and after cutting, the soldering jigger will pick up the two ends of the band for ultrasonic soldering.

(5) The soldering jigger will pick the two ends of band and hold. move under the soldering two soldering heads for further processing

(6) The two soldering head will move down forwards to soldering the band on to the appointed position on the mask.

(7) Rotary feeding mould, the mould size is made as per customer's mask dimension, which also install the fixing spring to ensure the mask will be fix tightly during the rotation. This rotation unit which can save the time of manually adjusting the soldering point, increase the production capacity. 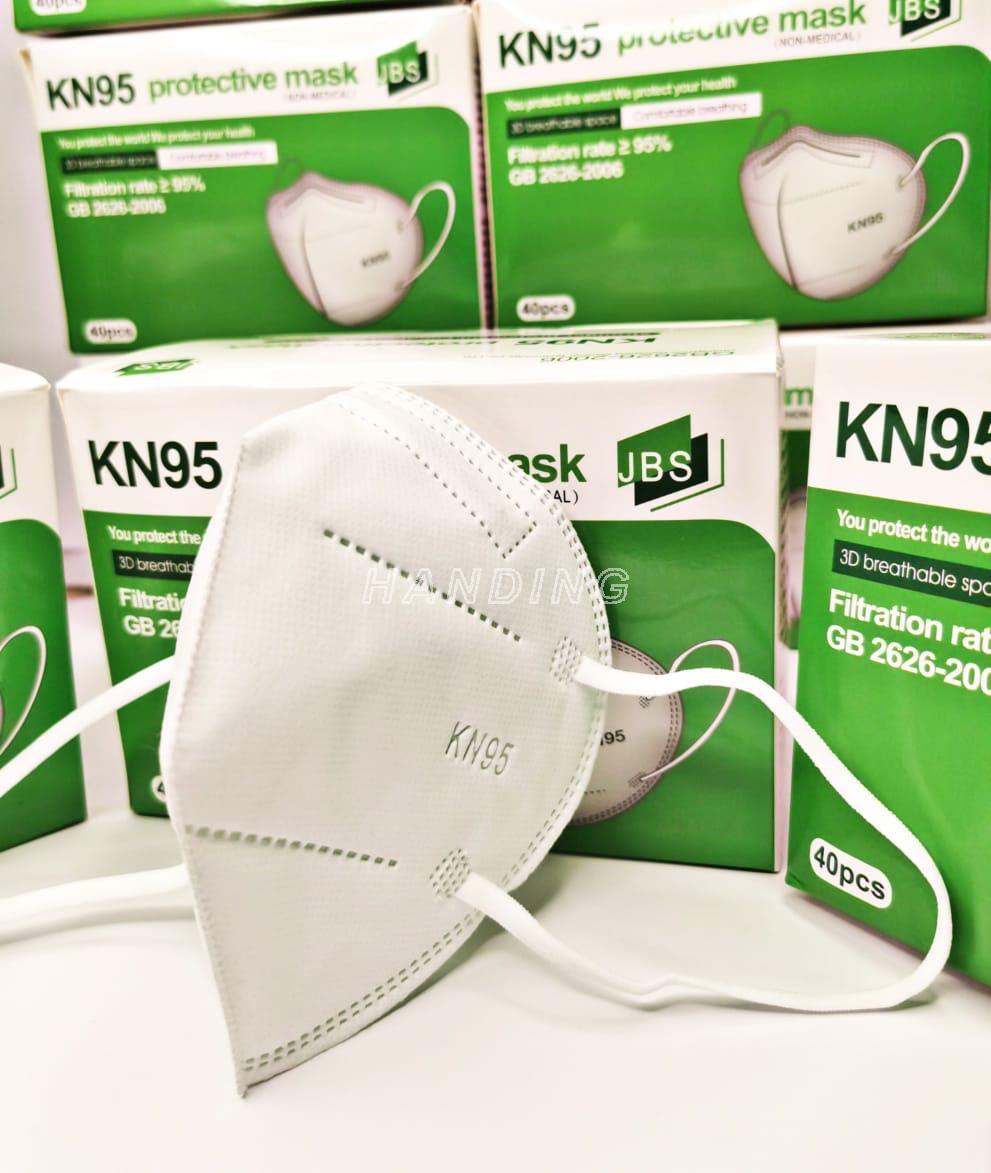 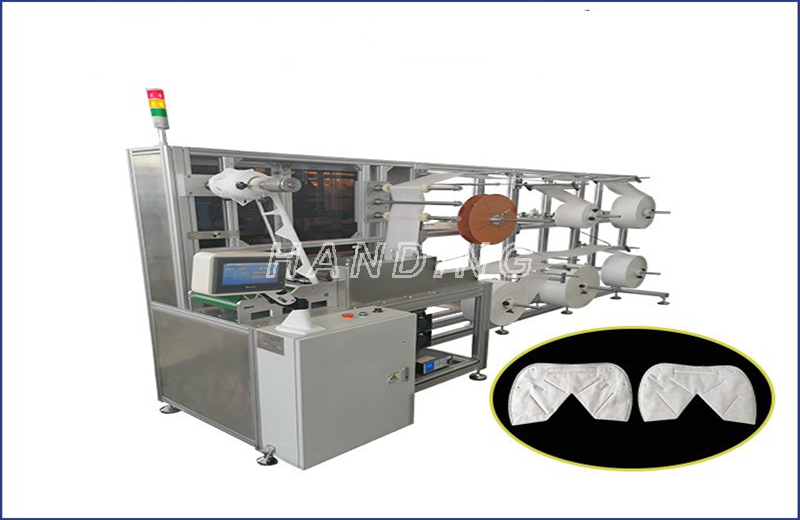 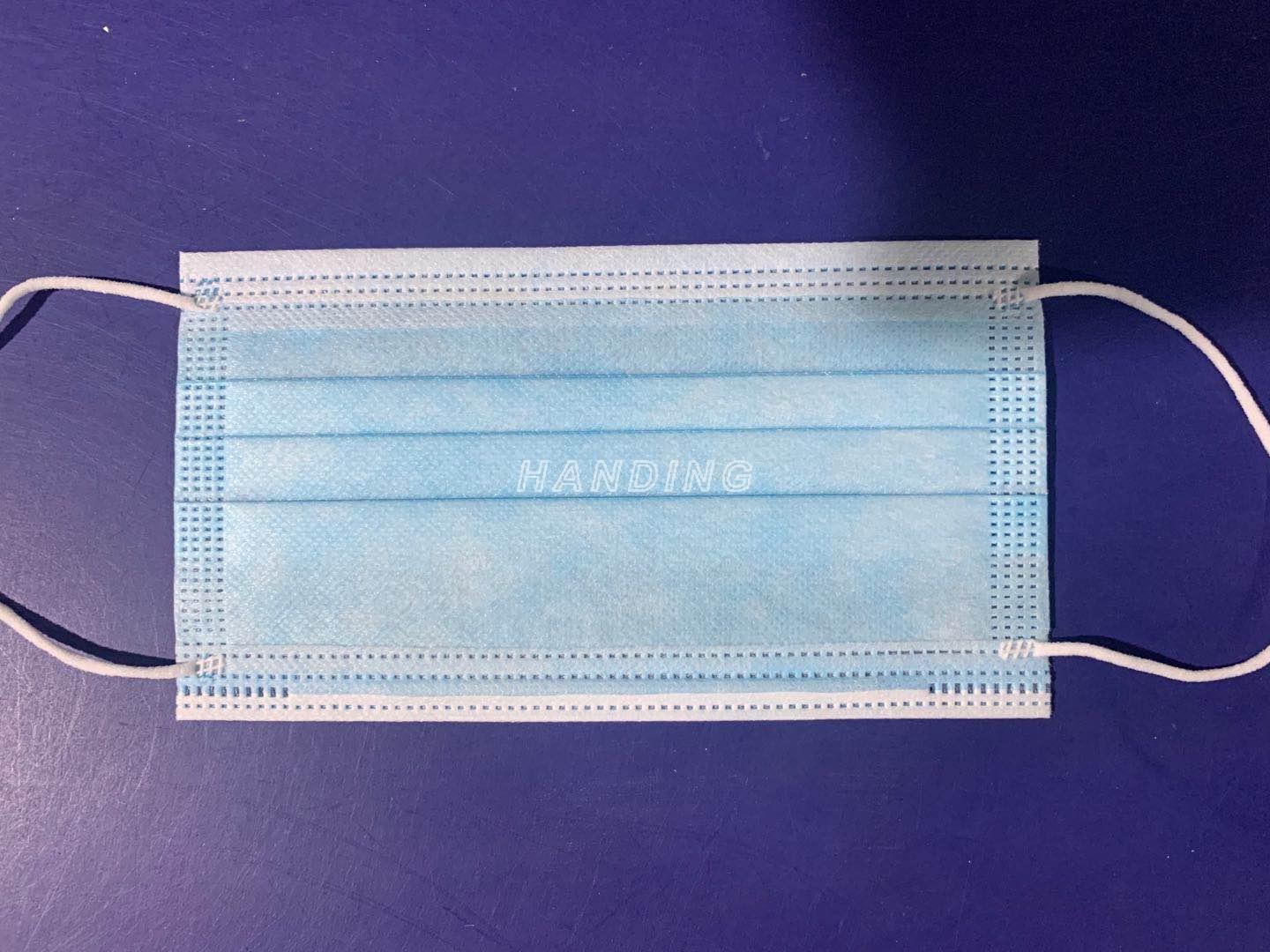 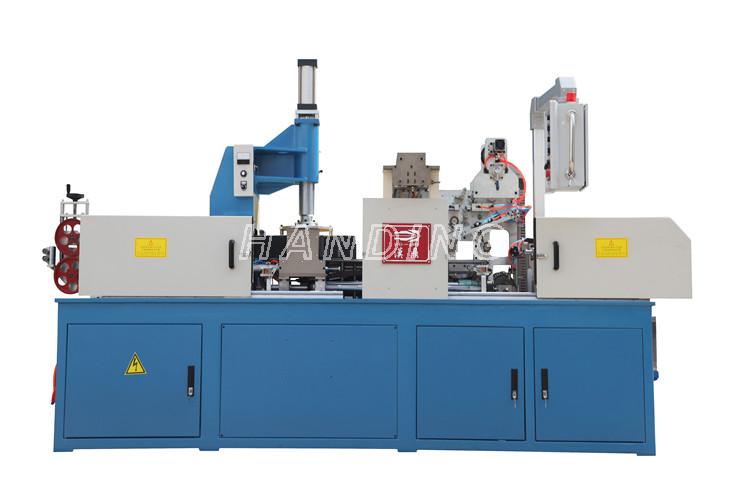 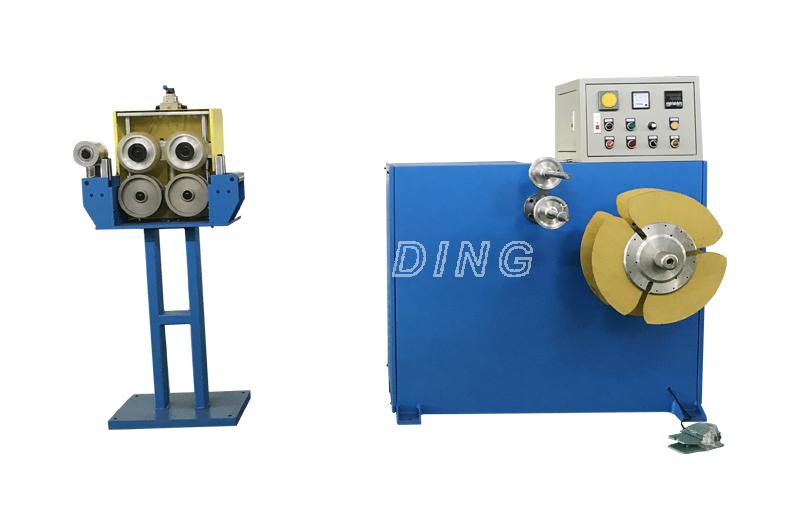 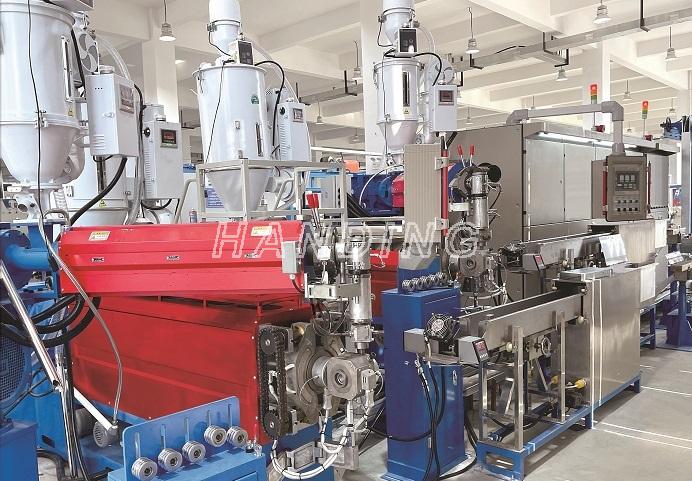